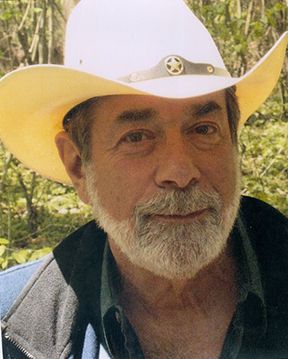 In Memory of Edward Goldman, M.D.

Dr. Edward Goldman, “Eddie” to his friends, is known nationally as a pioneer in healthcare. He was at the forefront of concierge medicine as a Founder of MDVIP, and on-line healthcare through MDLive. Among Eddie’s greatest accomplishments was the role he played as an advocate for grieving children and families serving on the Board of the CBC.

Eddie cared deeply about the mission of the CBC and was beloved by the entire CBC family. He was a visionary, recognizing the extraordinary benefit of CBC expansion, with the insight to know the steps to take to establish our organization as South Florida’s bereavement resource.

Joining the CBC Board in 2010, Eddie then led the organization as Board Chair by 2012. When diagnosed with leukemia, rather than resigning, he assumed the role of Vice-Chair, fully intending to return to his position. Although this was never to be, Eddie remained very much involved, attending meetings on line or by phone, and continuing to devote his time consulting with our CEO and board every week until just days before he died.

Dr. Ed Goldman was a champion for the Children’s Bereavement Center. As with all the vital causes he was a part of, he brought his family and friends into the fold. As we honor Eddie at our annual event this year, we also give thanks for the dedication of his daughters, Melissa and Audrey Goldman, and his wife, Lisa Goldman, who continue to work on behalf of the CBC fulfilling Eddie’s legacy of philanthropy and volunteerism on behalf of a cause so close to his heart.

Please join us as we recognize Dr. Edward Goldman for his ongoing support of the Children's Bereavement Center.