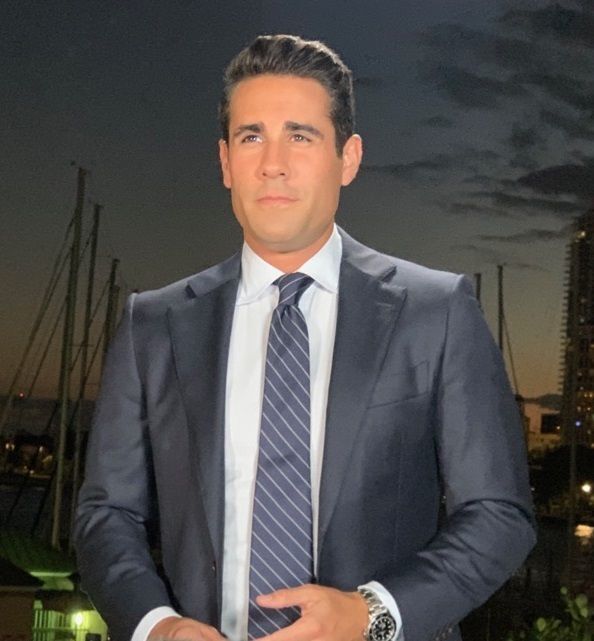 Victor Oquendo is a correspondent for ABC News based in Miami. Prior to joining ABC News, he worked at the WPLG affiliate for almost a decade as a reporter and anchor for their weekly evening newscasts.

A versatile journalist, he has covered some of the biggest stories in South Florida. He helped lead WPLG’s reporting when the Unit-ed States restored diplomatic relations with Cuba, traveling to the island to cover Pope Francis’ and President Obama’s visits. In 2016, Oquendo tracked Hurricane Matthew up the East Coast, offering gripping live reports from the field as well as powerful interviews with those whose homes were devastated by the storm. While in Brazil reporting on the World Cup, his most impactful stories didn’t come from inside the stadiums – he interviewed residents from the hillsides who shared their frustration that the cash-strapped country was using its funds to host the tournament and the Olympics.

Oquendo started his broadcasting career in sports, working as the weekend sports anchor. He overed all of South Florida’s professional and college teams, reporting on the Miami Heat during the LeBron James era including runs to the NBA Finals in 2010, 2011, and 2013. He also did a feature story on Miami Heat forward Chris Anderson, interviewing Ander-son’s estranged mother at his childhood home, revealing a side to the man, who’s mostly known for his tattoos, that few had seen.

He graduated from the University of Miami with a degree in broadcast journalism and in-ternational studies.

Victor joined the CBC Board in September 2020.